In March of 2020, as the world began to shut down over the COVID-19 pandemic, I found myself addicted to the news. I pored over the Johns Hopkins COVID tracker. I remember the world hitting 1 million cases. Then the US hitting 1 million cases. Italy and New York exploded. Wuhan and India implemented some of the strictest and largest lockdowns. And yet, everything I read was being written by public health officials, virus scientists, and doctors – from the perspective of humans. Eventually, many BINGOs would go ahead and call for all-out bans on the consumption of wildlife in any form. It was a hundred percent of this or that – nothing in between.

So a few colleagues and I got together to articulate our experience deriving from the world of wildlife biology, and specifically our background in actually conducting stringent disease screening directly where animals live. We found that we had a lot to say. It was extraordinarily hard to whittle it down to something simple, but eventually we did. I formed fast friendships with the other authors as we slaved over this effort across four timezones and 13 different schedules.

The article was published as a simple perspective in Science, which went on to garner more attention than anything I’d ever written to date.

Eventually, it also got a bit of press. As I type, it’s been downloaded 4500+ times (which sounds exactly as mad as it is).

And three other responses were written to it, none of them too upset with us, including one on iDNA (insect DNA) and how viruses could be screened more easily this way than from hosts; another on field museums and their importance in providing natural history collections and infrastructure for future cryobanking and a third on shared responsibility – a rather onerous term, but one that shifted the focus off the wildlife and onto humans as well (and I don’t mean China) to understand how our lives are indeed interconnected, and pandemics will affect us all indiscriminately.

It’s been many a conversation opener, and it’s helped me refine my thoughts on a range of topics. I’ve always been open about how hard academia can be when you are preceded by a name such as mine, or when your gender/background/race/accent/writing style get you labeled before someone has ever given you a chance. Well, this article broke the ice. Now, I give back to my community and review a few papers a month. I’m able to justify my pleas for financial support of my research with more credibility. And I am not naive enough to think that this is because we produced stellar work – where you publish, like it or not, matters.

My favourite thing of all though is in how people are using this piece – to justify increased testing in non-CITES live animal imports in the UK, to urge better monitoring of lion farms in Africa, or to think about giraffe consumption and its consequences. In six months its been cited 8 times (paltry for some, but remarkable for and to a girl from Kasavanahalli, which is really all I am). 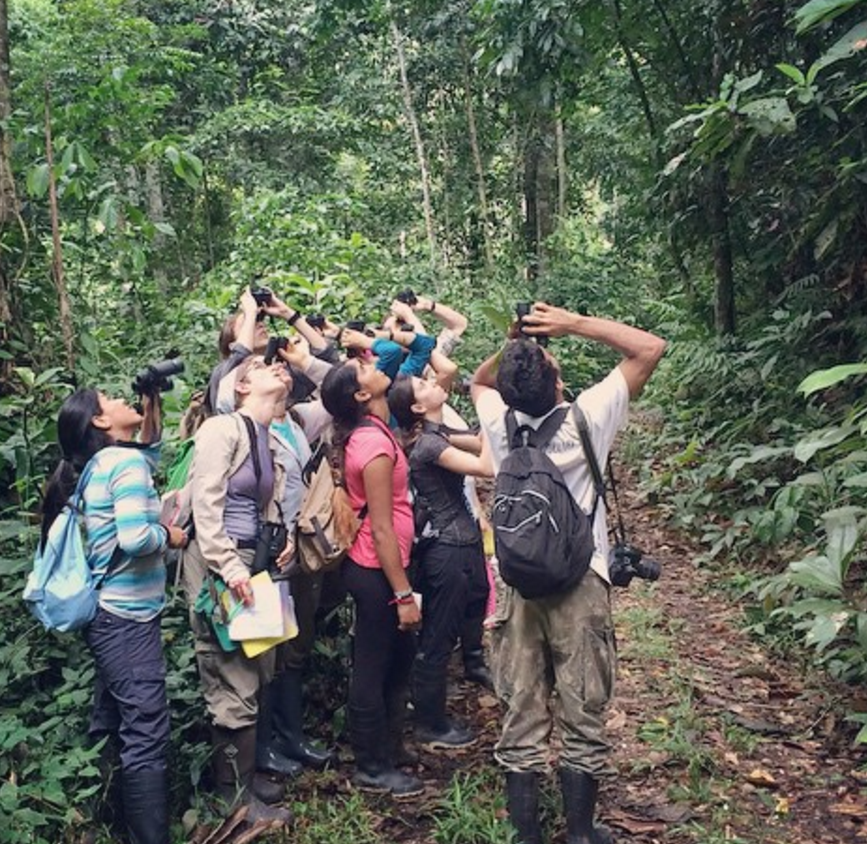